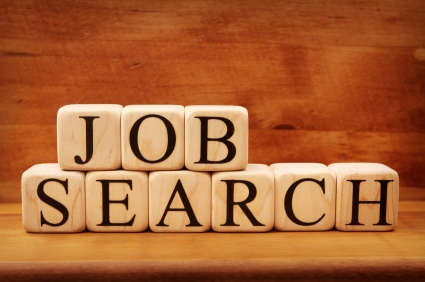 According to a recent Wall Street Journal article Five Myths About Landing a Good Job Later in Life (you can read the entire article by clicking here), studies an 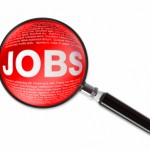 d statistics show that older job seekers actually have a lot going for them.

Even as age discrimination remains a problem for many older job seekers, the 55-and-older crowd is now the only age group with a rising labor-force participation rate. Workers age 50 or older now comprise 33.4% of the U.S. labor force, up from 25% in 2002. And more than 60% of workers age 65 or older now hold full-time positions, up from 44% in 1995.

The article also points out that as the U.S. economy shifts from manufacturing to services, it’s creating more positions in which cognitive skills matter more than physical ability which means more opportunities for older workers.

In addition, a large part of the long-term increase in employment growth has come from skilled jobs in professional-services industries, according to a 2013 academic paper. Another study found that from 1996 to 2012, just 1.4% of job seekers in their early to mid 50s landed in “old person” occupations—typically “low-paying, low-status” jobs in which older hires outnumber younger hires by at least 2 to 1.

I’ve always been a realist relating to older job seekers: On the one hand, age discrimination absolutely exists in the workplace, but on the other hand the companies or individuals that are preventing or shunning experienced, mature and accomplished professionals from being hired are organizations who typically have real internal culture problems to begin with and you’d probably not want to work there.

As older job seekers, you still have to express a red hot confidence in your skills, accomplishments and experiences and describe how these things add value to a company. But, as the article points out, there are also a lot of other opportunities older job seekers are taking advantage of, including entrepreneurship. As a matter of fact, in 2015, 26% of new businesses were started by individuals between 55 and 64 years of age.

Don’t talk yourself into letting your age be a negative characteristic; in fact, your age reflects wisdom, maturity, experience, industry and institutional knowledge and connections. These are all POSITIVE things that can help you find your next job.