How to Recover from Career Mistakes

Here’s a really terrific article from this morning’s Wall Street Journal about three people who were able to recover after making mistakes early in their careers.  It’s an interesting profile of the soul-searching these professionals went through after facing setbacks early in their career. 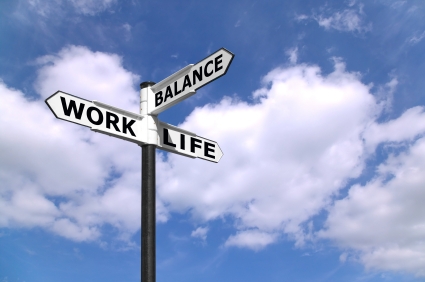 These high-profile examples had to deal with addressing and overcoming the natural and common feelings of humiliation, frustration and insecurity of being fired, laid off and the restless depression of not knowing exactly what they wanted with their lives following their experiences.

In today’s world, many job seekers are going through the same soul-searching exercises. Being able to pick yourself up, dust yourself off asking yourself some critical and honest questions and most importantly, having a ‘never quit’ mindset are essential ingredients in recovering and moving on.

I’ve met with many job seekers who lost their jobs, but looking at their situation in context realized that being let go was the best thing that ever happened to them.

In some cases, it forced them to follow a dream they’d always had but were ill-prepared to pursue earlier in their careers or in other cases it simply made them realize that their previous job actually had taken a major toll on their happiness; they recognized that the big corporate ladder they were climbing was in fact a never-ending illusion .  In each case, there was a major sense of soul-searching that forced them to reevaluate their lives and their pursuit of true happiness.