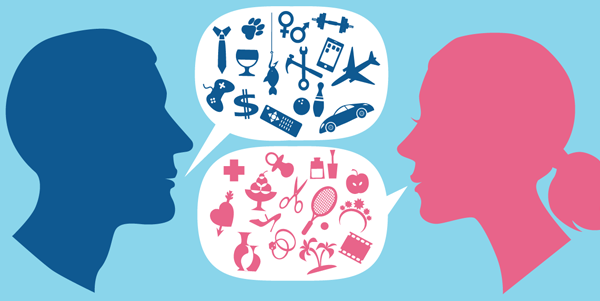 Is Your Job Posting Gender Neutral?

Does the language in your job posting reflect an unintentional gender bias?  If so, you could be steering qualified candidates away from  applying for your job.

A recent article in the New York Times outlined how men shy away from what are considered traditionally women’s health care jobs (home health nurse, occupational therapist, nurses, etc.)  The article went on to describe how caregiver jobs are among the fastest growing in the nation, but are also predominantly held by women.

This article led Textio, an online job posting optimization company, to research whether the tone of language within job postings led to one gender applying for job over the other.

For example, according to Textio: “…job listings for home health aides (the pink-collar job that has the most feminine language on average and is 89% female, the third highest according to the NYT data) turn up the words sympathetic, care, fosters, empathy, and families.  On the other hand, job listings for cartographers (which averages the most masculine language and is 70% male) show words like manage, forces, exceptional, proven, and superior.”

Textio confirms that language matters.  Depending on the context and tone, certain words and descriptions within a job posting will lead one gender to apply for a job more than the other.

Why does this matter?  According to Textio,  gender-neutral language leads to filling jobs a full 14 days faster than posts with a masculine or feminine bias. Gender-neutral job postings also attract a more diverse range of applicants, according to the firm’s research.