The Case for Older Job Seekers

I receive many notes from older job seekers who are having a particularly tough time finding gainful employment after being laid off and feel that they are being discriminated against. 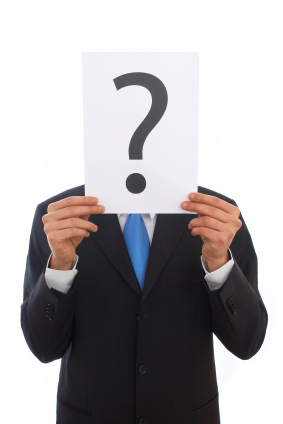 One reader wrote me and said, “I will be fifty-nine in October, worked professionally in advertising, media and media production for forty years or so and have been unemployed most of the time since early 2006. I am in no man’s land and gradually going broke.  All of my dreams and plans for carefully ending my career work and retiring have been destroyed.   I have applied for hundreds of jobs from file clerk to Marketing and Advertising Sales Manager.  I have worked seasonal jobs for ten-dollars and hour, and a short-lived full-time job for eight dollars an hour.”

Another job seeker wrote me and said, “My age (I’m 54-years-old) is the only thing that I believe is preventing me from being hired.  I have an impecca 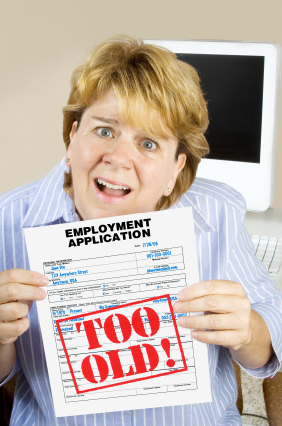 ble resume with a chronology of increased responsibilities and yet all employers see is a gray-haired, 54-year-old woman who they think stopped being a productive worker 15 years ago and now only thinks about retirement.”

Older job seekers have a reasonable expectation of being evaluated based on their talents, expertise and years of experience.

But let’s be honest: age discrimination exists.  While sometimes employers rely on unfair stereotypes of older job seekers, other hold unintentional biases instead of recognizing the great value an older job seeker could bring to the workplace.

For older job seekers, they bring with them many years of experience, maturity and an impressive resume that displays a chronology of increased trust and responsibilities.  They’ve proven that they have had to adapt to changes in the marketplace, changes in corporate leadership and have helped organizations to progress and succeed.

In addition, many older job seekers have grounded business experience; they know how to read and develop budgets, understand recruiting and training issues, are familiar with complex industries and technical issues and overall have more ‘hybrid’ business and operation skills that span more than one specific area or department.

On the face of it, employers would seem to want to embrace older job seekers who possess years of expertise that could benefit a company’s bottom line.

But there are numerous stereotypes about older workers that simply aren’t true.

Here are some of those myths — along with the reality.

Myth: Older workers can’t or won’t learn new skills, are set in their ways and aren’t flexible or adaptable.

Reality: Older employees can accept new approaches as well as 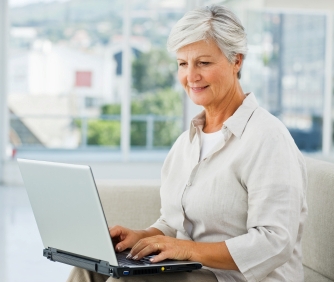 younger workers can.  Think about it, older workers actually have more transition and change experience through mergers and acquisitions, new business leadership, marketplace and technological changes as well as being accountable for creating and implementing original ideas and innovative projects.  In addition, they possess have a wealth of practical knowledge and expertise in addition to time-trusted management and supervision skills.

Reality: According to the Bureau of Labor, older workers respect loyalty and employees between the ages of 45 and 54 stayed on the job twice as long as those 25 to 34.

Reality: The Bureau of Labor shows that attendance records are actually better for older workers than for younger ones. 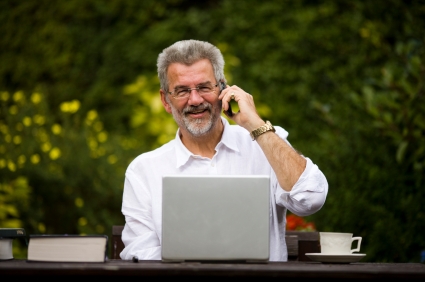 ything, you get what you pay for and yes, workers with more years experience  and expertise should be compensated accordingly.  Older workers are more productive, have lower training costs and in general are more willing to work longer hours.   In addition, expense is far outweighed by low turnover among older workers which translates  into less recruiting, hiring, and training expenses.

There are laws that are designed to protect older workers from discrimination, being able to prove that you were not hired because of your older age is very, very difficult.

The Age Discrimination in Employment Act of 1967 (ADEA) protects individuals who are 40 years of age or older from employment discrimination based on age and it applies to both employees as well as job seekers.  Under the ADEA, it is unlawful to discriminate against a person because of his/her age with respect to any term, condition, or privilege of employment, including hiring, firing, promotion, layoff, compensation, benefits, job assignments, and training. As a matter of fact, the ADEA permits employers to favor older workers based on age even when doing so adversely affects a younger worker who is 40 or older.

According to the Equal Employment Opportunity Commission (EEOC) the ADEA generally makes it unlawful to include age preferences, limitations, or specifications in job notices or advertisements. A job notice or advertisement may specify an age limit only in the rare circumstances where age is shown to be a “bona fide occupational qualification” (BFOQ) reasonably necessary to the normal operation of the business.

Age discrimination charges against employers occur regularly and as a matter of fact, are growing.  In 1999, there were 816 settlements reached based on the filing of ADEA claims by employees/job applicants.  In 2009, that number more than doubled to 1,935 settled claims.
If you believe you have been discriminated against because of your age, you can file a claim of age discrimination.  To do so, click here.

In Colorado, the Discriminatory or Unfair Employment Practices statute, prohibits discrimination against individuals in employment based on their disability, race, creed, color, sex, age, national origin or ancestry. It should be noted that there also are Colorado laws prohibiting discrimination in the areas of public accommodations and housing.  While the federal ADEA law requires an employer to employ at least 20 employees, the Colorado law fills in the gap and applies to employers with at least two or more employees.