I don’t know about you, but I’ll be more than happy to be rid of the political advertisements that are polluting the air waves throughout Colorado and the nation.

Here in Colorado, we’ve had the great misfortune to have almost $40 million worth of negative advertising forced onto us from both of our US Senate candidates and their out-of-state special interest supporters.

I was driving my 10-year-old stepson home from school the other day and he asked me whether Ken Buck and Michael Bennet were really as mean and terrible as the advertisements make them out to be. 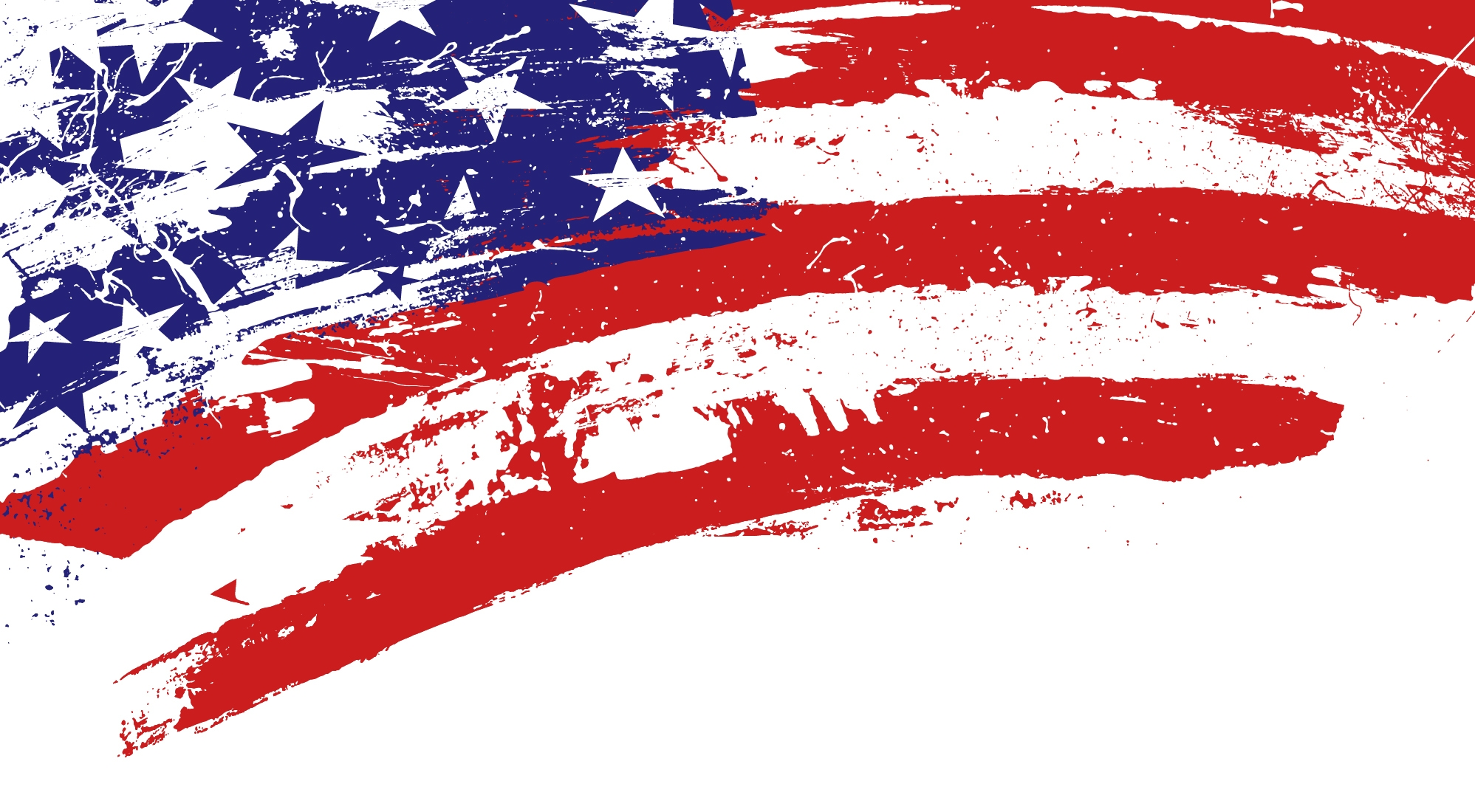 “Of course not,” I replied.  “They’ve both been successful in their careers, have great families and they both deeply care about this country .”

He looked confused.  “Then why do they put advertisements on TV and radio wanting us to hate them?”

A beautiful autumn day in Colorado.  The sun is shining, the Rocky Mountains are capped with the first snow of the season.

And you know us as opponents in the campaign to be elected to the United States Senate from Colorado.

Buck: Michael and I had a long phone conversation over the weekend, and we decided to spend the last few hundred thousand dollars of your campaign donations to make this final TV advertisement.

Bennet: You see, we are both terribly embarrassed and ashamed and we want to apologize to the voters of Colorado.  For the past two months both of our campaigns and our special interest supporters have spent an appalling $40 million to pollute your households, your sensibilities and your common beliefs of right and wrong and fair play with some of the most despicable, outrageous and disgraceful political advertising in the history of Colorado.

Buck: Both of our campaigns have done everything possible to parse each other’s statements and positions; we have created advertisements that have been bald face lies and others that have stretched the truth about each other far beyond recognition.  We have done everything possible to try to convince you that our opponent is lacking in every basic level of integrity, values, morals and common sense.

Bennet: Unfortunately, we believed our high-paid political consultants who convinced us both that the only way to win your vote was to tear our opponents down and raise every fear and doubt in your mind about their ability to lead and govern and to raise suspicions about their ethics and their trustworthiness.

Buck: And now, the day before election day, all you really know about me is that I believe Michael Bennet has been a rubber stamp for President Obama and Nancy Pelosi.

Bennet: And really, the only thing most voters know about me is that I believe Ken Buck is too extreme for Colorado.

Buck: In fact, every non-partisan poll told us again and again, that the top issues for Colorado voters are the economy and jobs.  During our campaign stops across the state, we’ve actually heard from dozens of citizens who have been unemployed for months, from families that lost their homes and from patients who are unable to afford health care.

Bennet: But we didn’t give you, the citizens of our State, much credit at all.  You told us you wanted to hear our plans on how we could assure that future generations would have the same incredible opportunities that we currently have living in a free democracy.  But we refused to really address the important issues and instead decided to create the ugliest, most loathsome campaign in the history of Colorado.

Buck: There is already too much cynicism and distrust of government in general and specifically of elected public officials.   Our shameful actions have actually made this condition worse and ultimately, no matter who gets elected, this type of partisan mudslinging will make it much, much more difficult to the address problems of our state and our country.

Bennet: The fact is, we both believe that our opponent cares deeply about America.  We also happen to both believe that we can represent Colorado in the US Senate to effectively address these great challenges.

Buck: And while we’ve been busy shamelessly pointing fingers at each other and assigning blame for our country’s problems, common sense tells you there’s plenty of shared responsibility between both the Democrats and the Republicans for where we are today.

Bennet: But what neither of us have done very well is telling you how, if elected, we would solve our nation’s problems.  And ultimately, it should be about you, the voters, deciding which candidate best represents your beliefs, values and hopes for our country, your family and your community and which one of us has the best chance of helping to solve our nation’s problems.

Buck: It is appalling that $40 million was spent on negative political advertising.  Each of our campaigns should have been committed to describing to you our detailed plans relating to how we believe we can affect challenges like unemployment, business development, health care, the mortgage crisis, education, our nation’s security and the dozens of other problems.

Bennet: Our democracy is built on and is strengthened by the diversity of our opinions.  We can disagree with each other without being disagreeable and we should have given you, the citizens of Colorado, more credit to make a decision not based on shameful ‘gotcha’ ads against each other, but based on persuading you that our plans for meeting our nation’s greatest challenges were the most sensible.

Buck: Tomorrow is election day and one of us will emerge victorious.   And we also know that a lot of you who voted for us, did so holding your noses, terribly ashamed of the type of campaign we ran against our opponent.

Bennet: And we also know that whoever wins this election is going to have to spend a lot of time rebuilding the trust we lost.

Buck: At the end of the day, we both have to look at ourselves in the mirror and ask: “Did I do the right thing?  Did my campaign really represent the type of Senator I’m going to be?  Did I really make the best out of the opportunity I had to address the challenges our nation is facing? Was spending millions of dollars on negative advertising to slice my opponent to the quick really the right thing to do?”

Bennet: I don’t believe it was.

Buck: And neither do I.

Buck: So we apologize for having come into your living rooms on your TV every night or on your car radios every day describing in the most horrendous and distasteful ways why our opponents are despicable human beings.

Bennet: And both of us commit to you, the citizens of Colorado, that if elected, we will fight to restore your trust in us, in government and in the political system that has made America so special since its founding.

Buck and Bennet: Thank you for listening and God Bless America.