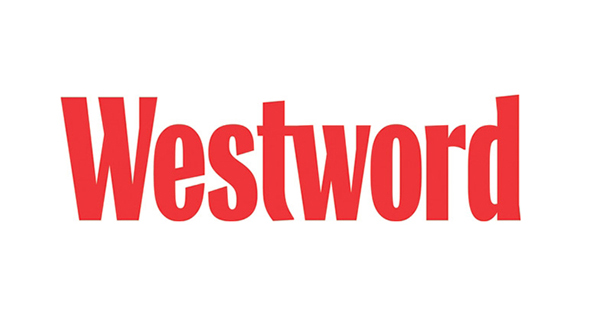 Westword Newspaper recently featured Andrew Hudson’s Jobs List to discuss the gap between the cost of living and the salaries being offered by employers in Colorado, the state with the lowest unemployment rate.

A new survey lists Denver among the top ten U.S. cities for job seekers owing to the area’s strong economy, low unemployment rate and plenitude of high-tech industries. But the man behind one of the city’s most popular job sites feels that these factors mask the difficulties many people in Denver are having when it comes to making a comfortable living.

“Denver has become a really, really terrific place to move and to work,” says Andrew Hudson, the namesake creator of Andrew Hudson’s Jobs List. “But it’s been widely reported that the cost of living here is extremely high, and salaries aren’t matching what’s being paid in other parts of the country.”

Hudson has collected a slew of comments about this scenario from website users; find them at the bottom of this post. But here’s an example: “If in my fourteen years in Denver my salary increases had matched the cost of living increase, I wouldn’t have any ardent complaints, as I would have at least stayed even. The reality is that since my raises haven’t matched the increased cost of living — in particular housing — I actually am making less money than fourteen years ago.”

A former spokesman for Denver Mayor Wellington Webb, Hudson started the job list as a hobby in 1999 and made it his full-time gig in 2008. As implied by one of the site’s slogans, “Great Jobs Harvested Locally in Colorado,” he has never sought to include every position available in the metro area, and he regularly highlights the newest, freshest and best positions available. But the site, which posts an average of 700 availabilities each month, still covers a lot of ground.

“It’s a pretty broad range from a variety of career categories and fields and different agencies,” he points out. “There are nonprofit jobs, health-care jobs and education jobs, and within all those big umbrellas, we list everything from administrative-assistant positions to CEOs and executive directors. They’re mainly white-collar positions, and typically salaried positions. But we’re getting a lot more part-time positions and contract positions, which tells me employers are trying to keep a threshold of when they need to pay health-care benefits and things of that sort.”